meet the families of chevron richmondbuilding on history, looking to the future

For nearly 120 years, Chevron Richmond has been an essential part of the local community, providing the energy that fueled the “we can do it” spirit of Rosie the Riveter to the innovations that have created the affordable, reliable and ever-cleaner energy that is leading us to a brighter future.

We are proud of how our employees have met the complex challenges of the past and are innovating for the future with ingenuity, creativity and collaboration. Among those employees are generations of families who have seen their children, cousins, aunts and uncles and even some grandchildren enjoy careers at Chevron Richmond.

We want to share the stories behind some of the families who are part of the multi-generational Chevron legacy in Richmond. 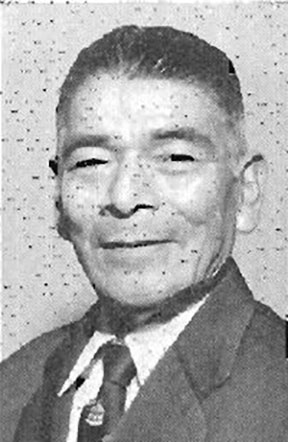 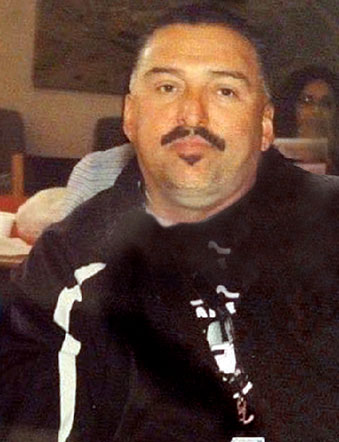 “That’s what I knew, my dad coming home in his blue coveralls,” said Ruben Ramirez Jr., who grew up near the Richmond Refinery, where he currently works as a relief supervisor for the planning and scheduling of machinery. “I just knew I wanted to be a Chevron employee like my dad.”

His father, Ruben Ramirez Sr., who retired in September after finishing a project at the Tengiz Field in Kazakhstan, has a similar childhood memory. He remembers seeing his uncle drive past his Richmond home on the way to the refinery. That home – on A Street and Barrett Avenue – had been purchased by Rueben Sr.’s grandfather, Jesus Antonio Ramirez, who retired in 1958 after 14 years at the Richmond Refinery.

Then there’s the “Uncles and Aunts” including Frank, Daniel, Rachel, Cuco, Adrian and Richard – in all, some 10 members of the family have worked for Chevron at one time, including two cousins presently. Daniel and Adam are both working as operators.

The family tradition doesn’t appear to be ending soon. Seventy-five years after Jesus joined Chevron, his great-great-grandson is hoping to launch a career there.

“I told my grandson… if this is what you want, to work for Chevron, it will happen,” said Ruben Sr. “The future of Chevron is our young people, there’s no doubt about it.”

Ruben Sr. began his career as a contractor in 1981 before being hired on as a general mechanic four years later. After 21 years in the field, he became a supervisor and lead planner/scheduler in the turnaround group. He spent the last four years working as a turnaround consultant in Tengiz, Kazakhstan. Volunteer work he’s done at a Kazakhstan school is one of his best experiences as a Chevron employee.

“I knew in my heart that I was one day going to be a Chevron employee,” Ruben Sr. said. “That’s all I dreamt of, and here I am 39 years later still here with Chevron.”

That passion rubbed off on his son.

“I just knew I wanted to be a Chevron employee like my dad,” said Ruben Jr., whose Chevron career now spans nearly 14 years. Ruben Jr. started out as a machinist trainee, worked his way up to head mechanic, and branched out to shutdowns in 2013. For the last four years he’s served as relief supervisor for the planning and scheduling group and additionally works shutdowns when needed. While there are rules against the father-son duo working alongside one another, they’ve managed to interact in the past.

“I think you called me into the office one time to buy you a soda,” Ruben Jr. joked.

Added his father, “I would go check on him from time to time, go out and see how he was doing, if he needed anything.”

The Ramirez family says they’re hardly alone when it comes to multi-generational families working for the Richmond Refinery. They express deep gratitude for the work and career advancement they’ve been able to accomplish. Ruben Sr. noted that his grandfather Jesus did not speak English but found support from bilingual supervisors who helped as he learned the language.

“Chevron has always been supportive of everything you wanted to do as far as advancing, including providing professional training,” Ruben Sr. said.

His son added, “Our training is topnotch compared to other refineries.”

Now, with plenty of success stories over seven decades, the Ramirez’s look with optimism on future generations entering the field.

“I mentioned to my grandson the option of going to college to become a process engineer or chemical engineer,” Ruben Sr. said. “He doesn’t want that. He wants to be in the field working turnarounds like his grandfather.”

Looks like coveralls aren’t going out of fashion any time soon for the Ramirez family.